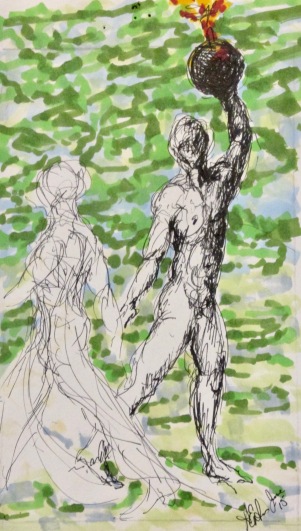 Young man (more to the point … old boy), your powers are rather extraordinary in a world of awesome super magnificent and other superlative banter; or, possibly only marginal.  But such as it is, here in the middle of the Illinois prairie, rascals show-off.  ‘Twas (once upon a time) considered suitable to gain the affections of a damsel.

Surely, demonstrating powers in the increase would always be best. Some evidence of growing power, some undaunted mastery, some fantastic!, some midsummer tassel of potency, some fizzing and sputtering hormonal bombs, and the like. 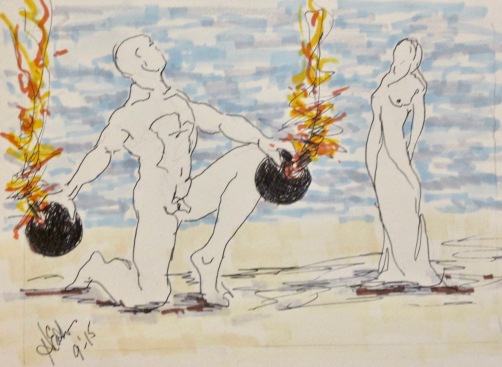 But, some things maybe aren’t so easy, considering modern times.

Maybe she carries her acceptance complex interwoven under cute emotion bomb appliqués.  A bit more openly now than ever before, but, still discretely hidden; luminous, wet, curled in silky wonder. 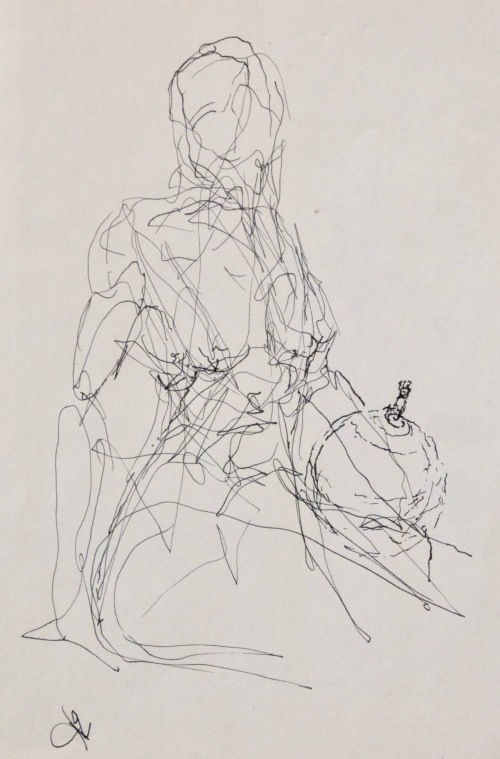 It just is not all that clear.  Hormonal blooms (exerted emotions) for the rascals, the boys, the young men – expect a solid response.  What is the boy’s hormonal bombs use if not to spout it’s power? 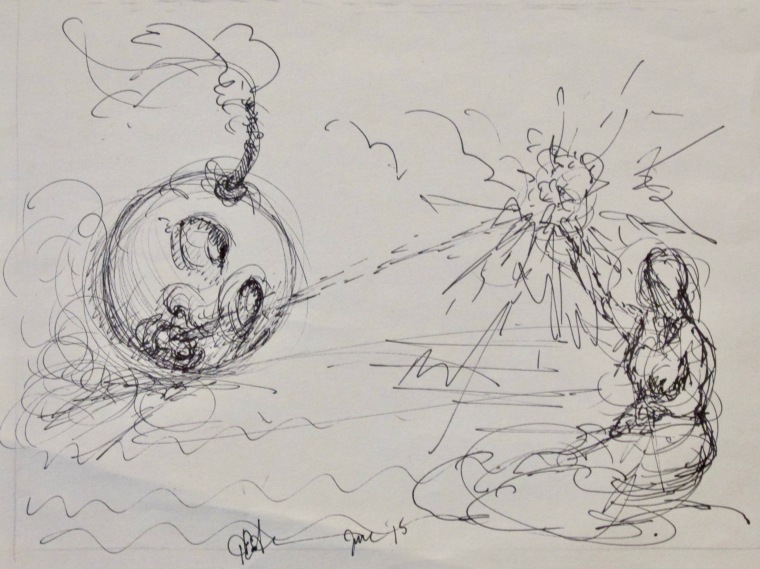 But is there an assertion that won’t just energize another defensive … as so described … hidden indescribable ephemeral bomblet?  A bit more ethereal, a bit more feminine. 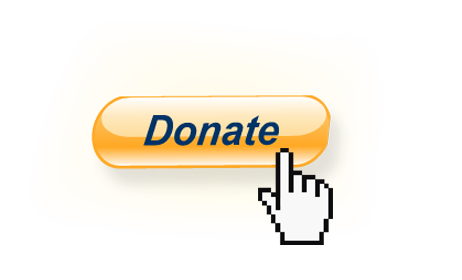